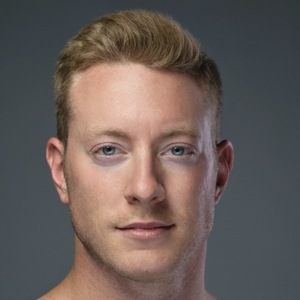 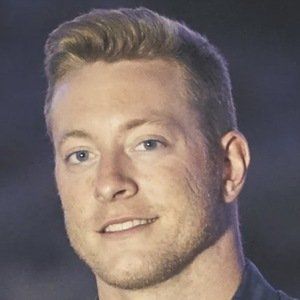 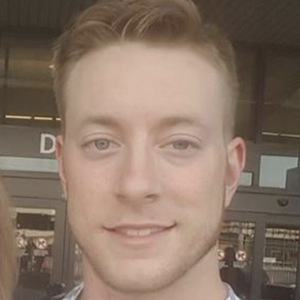 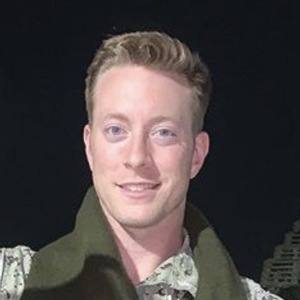 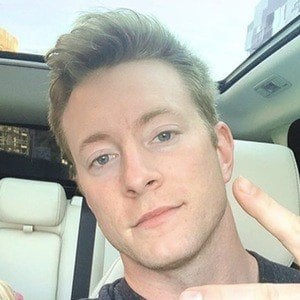 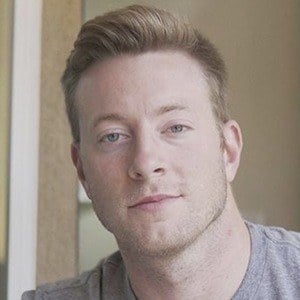 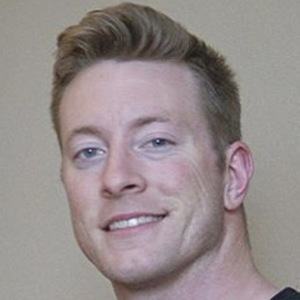 Popular social media star best known for his Austen Alexander YouTube channel where he posts videos about his everyday life as an Active Duty Sailor. His videos have earned him over 900,000 subscribers.

He began posting to his self-titled YouTube channel in 2016.

One of his most popular YouTube videos features a Marine taking on a US Navy Seal physical test.

He posted a video where he challenges James Charles to complete a military obstacle course.

Austen Alexander Is A Member Of