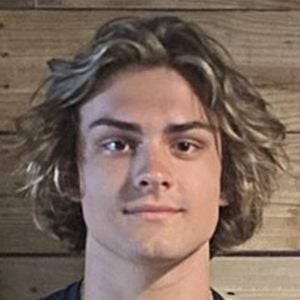 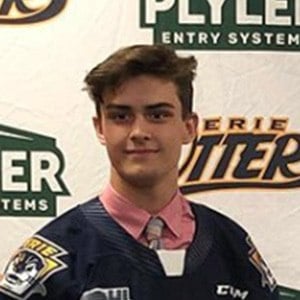 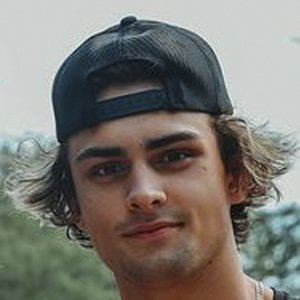 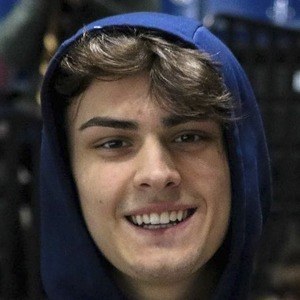 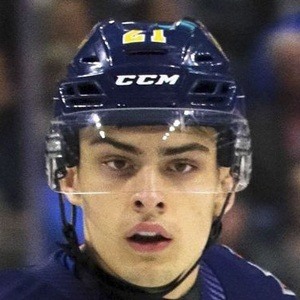 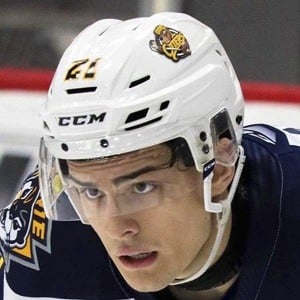 Hockey forward who has earned fame as a top amateur recruit, including for the Penguins Elite Academy and USHL Sioux Falls Stampede. He committed to play for the Michigan Wolverines men's hockey team in 2019.

He led the Sioux Falls Stampede to the USHL's Clark Cup championship in 2018-2019. He participated in the 2018 USA Hockey All-American Prospects Game.

He has been romantically linked to dancer Kendall Vertes. He has one younger brother.

He and Kendall Vertes have been pictured together across social media.

Austen Swankler Is A Member Of