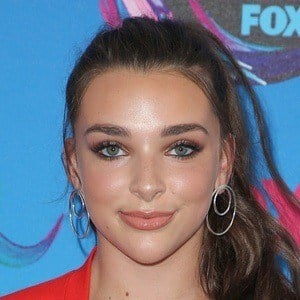 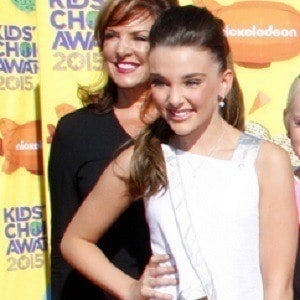 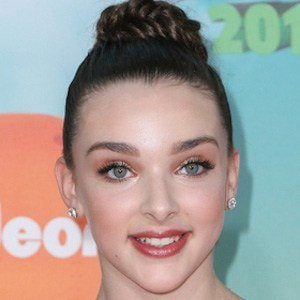 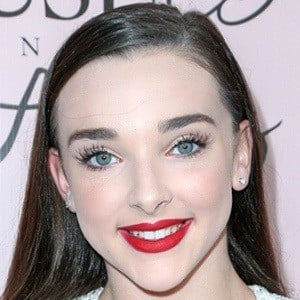 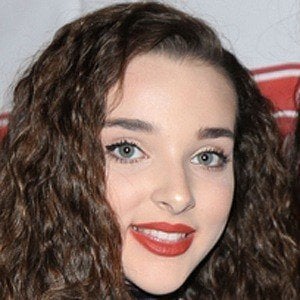 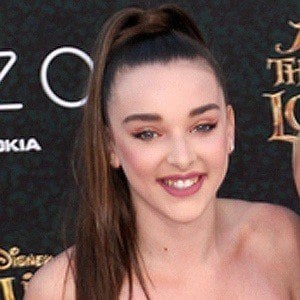 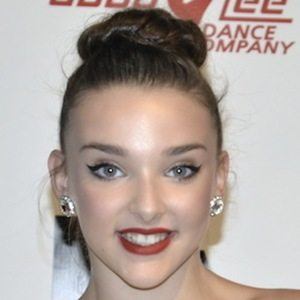 Jazz, lyrical, and modern dancer who appeared on the second season of the Lifetime series Dance Moms with her mother Jill. She has also released music videos for original songs on her YouTube channel where she is known as Kendall K.

She debuted on the first episode of the second season of Dance Moms.

She has two sisters, Charlotte and Ryleigh. Her father is Erno Valer Vertes. She dated John Rink in 2019. She previously dated Austen Swankler.

She competed against Brooke Hyland on the first two seasons of Dance Moms.

Kendall Vertes Is A Member Of