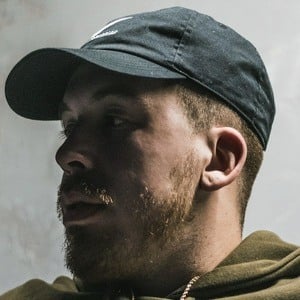 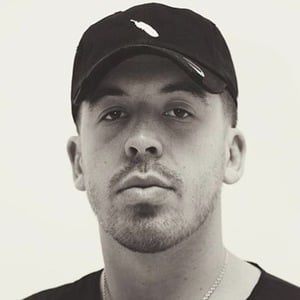 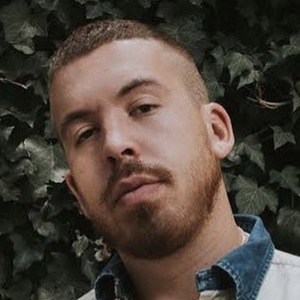 Rapper and hip hop artist most well known for his self-titled YouTube channel where he has gained more than 90,000 subscribers posting covers of popular songs and his original music.

He created his YouTube channel in 2011 and posted the first video "Fall - Austin Awake | (Official Music Video)" in October of 2012.

One of his most popular song covers is of Adele's "Hello" which earned more than 1.5 million views in less than three months.

He is a popular American rapper.

He has met and posted photos with numerous rap idols from Big Sean to Jason Derulo.

Austin Awake Is A Member Of