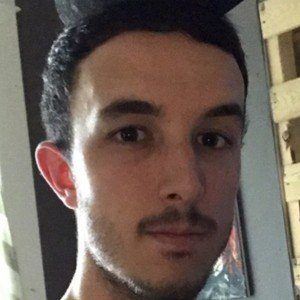 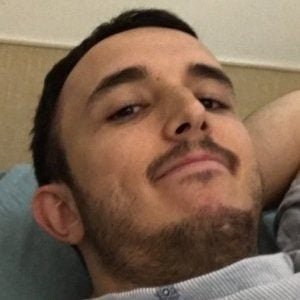 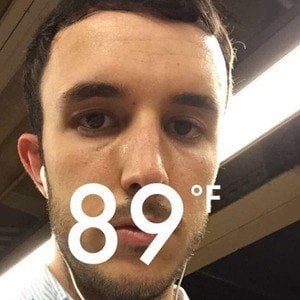 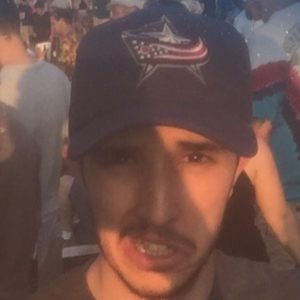 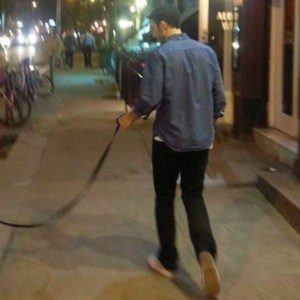 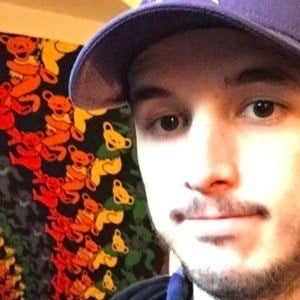 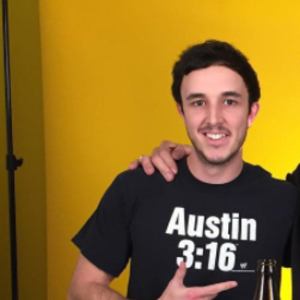 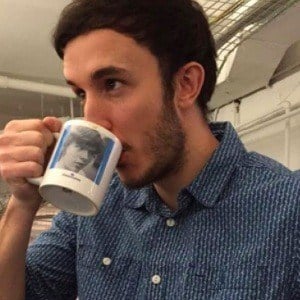 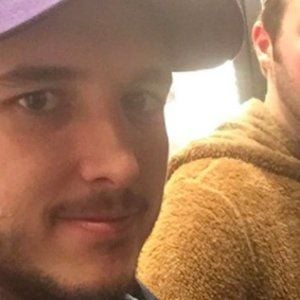 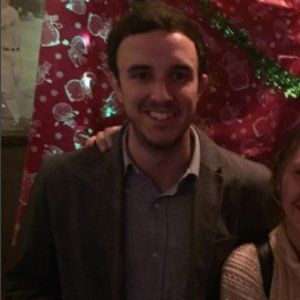 New York-based journalist who became known as the Social Media and Curation Editor for BuzzFeed News.

He obtained a BS in telecommunications and journalism from Bowling Green State University.

He was the founding member of the Toledo Sharpener in 2013.

He originally hails from Ohio, but has also lived in New York.

He and Ashly Perez are both journalists who've worked at BuzzFeed.

Austin Hunt Is A Member Of