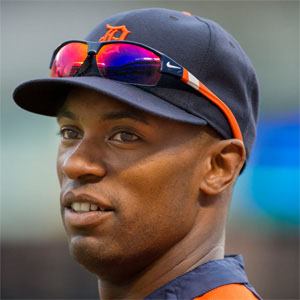 MLB center fielder known for his outstanding fielding range. He began his career with the Detroit Tigers in 2010 and he was traded to the Seattle Mariners in 2014.

He turned down a chance to play basketball and baseball in college and instead was drafted by the New York Yankees after high school.

He was born to Alice and Albert Jackson.

He played alongside first baseman Prince Fielder on the Tigers from 2012 to 2013.

Austin Jackson Is A Member Of