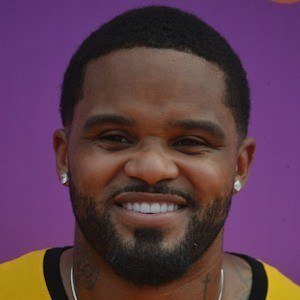 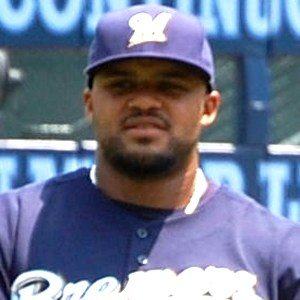 He was drafted by the Milwaukee Brewers directly out of high school.

He married Chanel Fielder and the couple welcomed two children, Jadyn and Haven. His father Cecil Fielder was a star power hitter in the major leagues as well.

Prince Fielder Is A Member Of