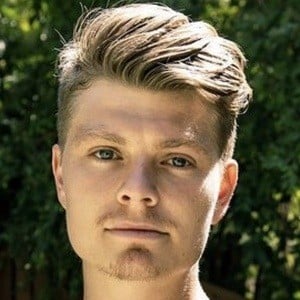 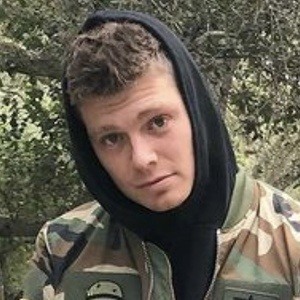 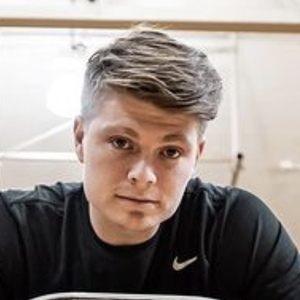 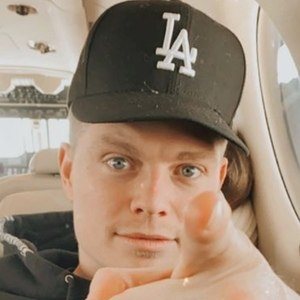 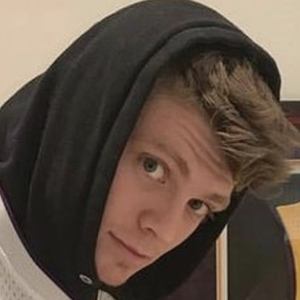 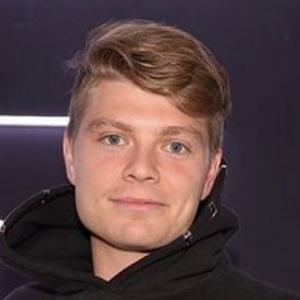 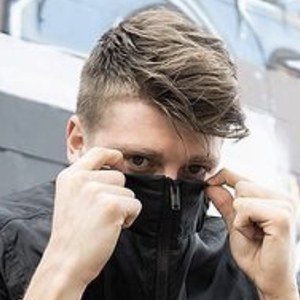 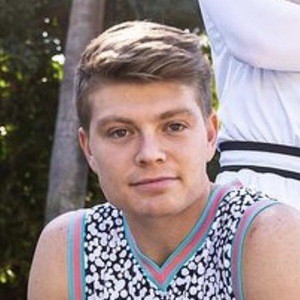 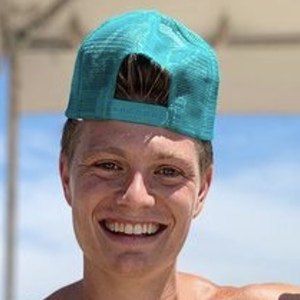 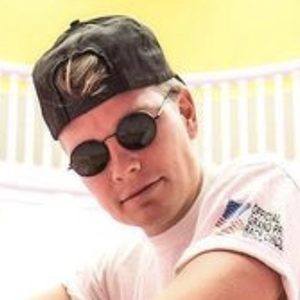 Sportscaster and television show host who is recognized for his work with NBA Entertainment Inc. Prior to landing a gig in broadcasting, he acted as the point guard for Baylor University's basketball team.

As a high school student he and several friends founded the event planning company JAM Events.

He co-founded the athletics based charity and fundraising company Givvr.

He had the opportunity to interview Lonzo Ball on the red carpet prior to the 2017 NBA Draft.

Austin J Mills Is A Member Of