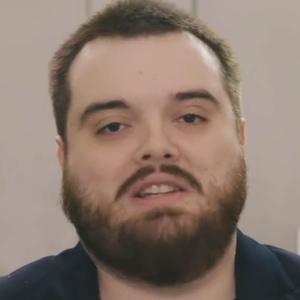 Shoutcaster and YouTuber who has gained fame for his career calling League of Legends matches in the EU LCS and NA LCS for LVP. He was the primary broadcaster for the 2016 and 2017 World League Championships.

He began his career in competitive gaming playing League of Legends in 2014.

He broadcast the LVP SuperLiga Orange Season 12 finale. He has gained tens of thousands of views to his Takis-sponsored LVP YouTube web-series Ibai on Fire. He has also amassed more than 8 million subscribers to his personal, self-titled YouTube channel.

He was originally born and raised in Bilbao, Biscay, Spain. He often posts Instagram photos featuring his two dogs.

He has called League of Legends games that Martin Larsson has competed in. In August 2021, he was spotted attending soccer player Lionel Messi's party.

Ibai Llanos Is A Member Of