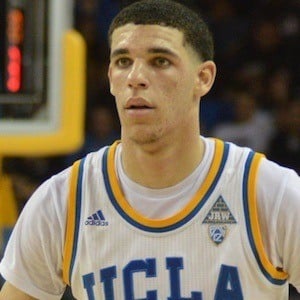 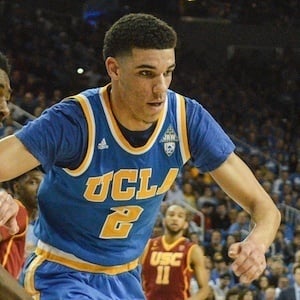 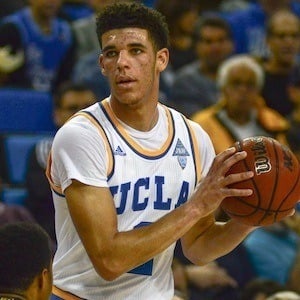 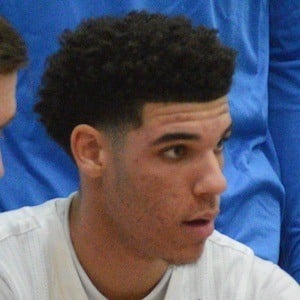 Point guard who was selected second overall in the 2017 NBA Draft by the Los Angeles Lakers. After his second NBA season, he was traded to the New Orleans Pelicans. He played one year of college basketball at UCLA. At Chino Hills High School, he was the 2016 Naismith Prep Player of the Year as well as the 2016 Morgan Wooten Player of the Year.

He tied a McDonald's All-American Game record with 13 assists.

He was born to Tina and LaVar Ball. His younger brothers LiAngelo and LaMelo played on the same high school team as he did in his senior year. He began dating Denise Garcia after meeting at Chino Hills High School. He and Denise welcomed a daughter named Zoey in July 2018.

He was named the Naismith Prep Player of the Year a year after Ben Simmons took home the honor.

Lonzo Ball Is A Member Of