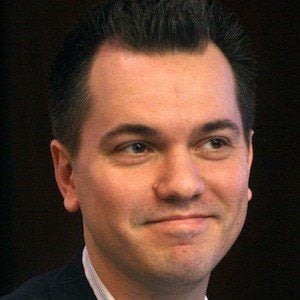 Political pundit and media personality who ran a campaign to be the Libertarian Party's presidential nominee in 2016. He suspended his campaign in May of 2016 and lost the nomination to Gary Johnson.

He's served as CEO of Stonegait, LLC and was a producer on Fox News's Freedom Watch with Judge Andrew Napolitano. He's also worked for The Libertarian Republic.

He was born in Independence, Missouri but grew up in Peculiar, Missouri.

He also ran against John McAfee during the Libertarian primaries.

Austin Petersen Is A Member Of