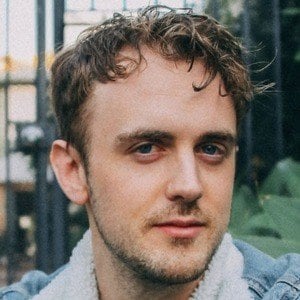 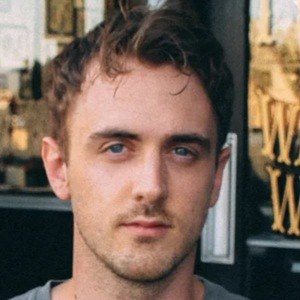 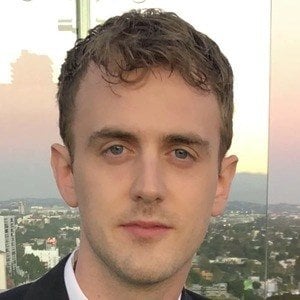 Television and film actor who is predominantly recognized for his work on Adults React and The Garage. This exposure led to him garnering a social media following.

In 2010, he made his professional acting debut in Standing Ovation.

He guest starred on a 2014 episode of Video Game High School.

He appeared on Adults React which starred Boston Tom.

Austin Powell Is A Member Of