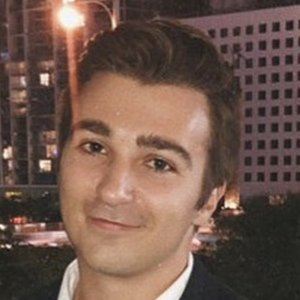 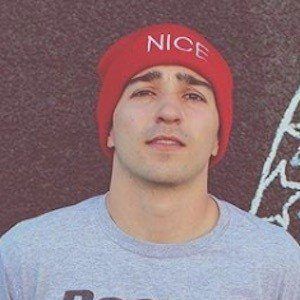 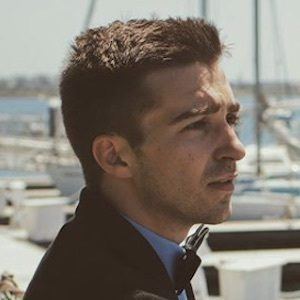 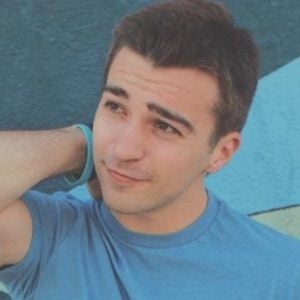 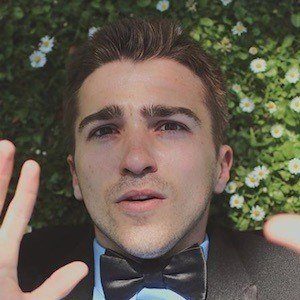 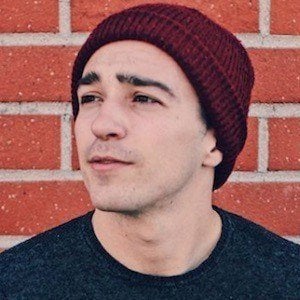 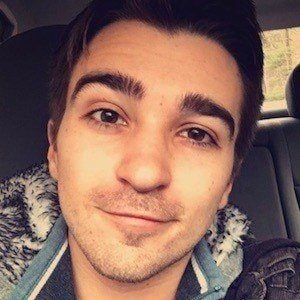 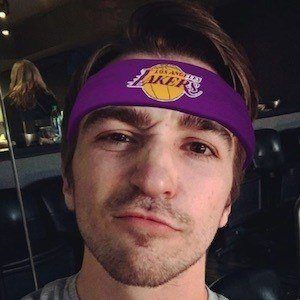 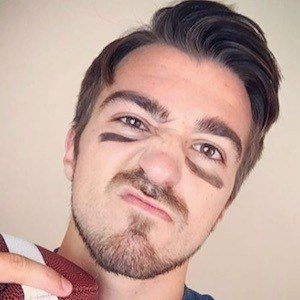 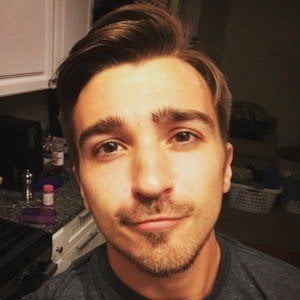 YouTube personality named Tom Phelan who can be seen on the Fine Brothers' web series Teens React and later Adults React. He also landed a part on the Nickelodeon spin-off React To That.

He acted in a couple of shorts before becoming a teen on Teens React.

He appeared in an episode each of Criminal Minds and Killer Kids.

He was born in New Jersey and raised with two brothers in Boston, Massachusetts.

The React To That television series was developed by Nick Cannon and the Fine Brothers. Tom has also collaborated with fellow YouTuber Brian Redmon.

Boston Tom Is A Member Of