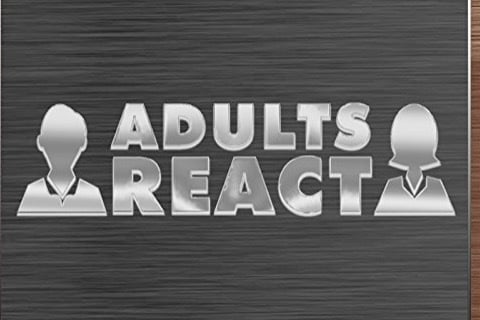 Similar to both Kids React and Teens React, this Fine Brothers creation features an older generation reacting to viral videos.

Some of the adults featured in videos appeared on Teens React when they were younger. One of the most watched videos in the series is season 2, episode 11: "DO ADULTS KNOW MODERN CARTOON?" It has earned over 5 million views since its 2016 posting.