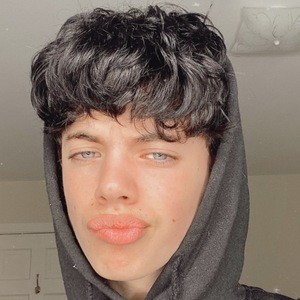 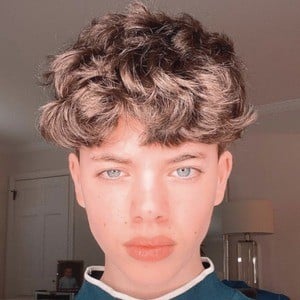 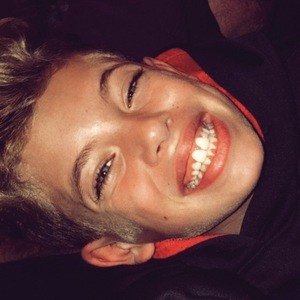 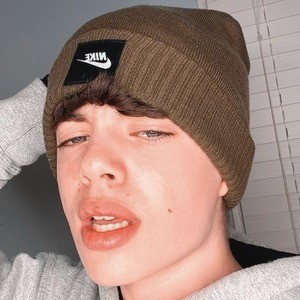 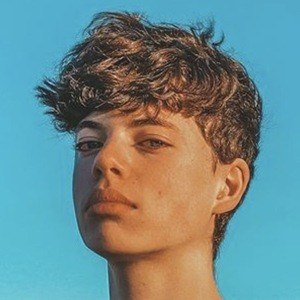 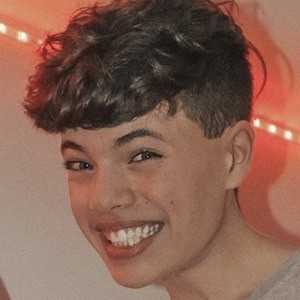 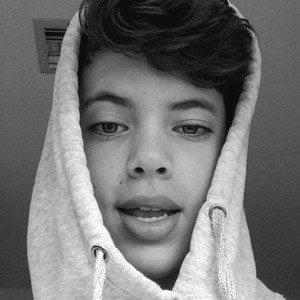 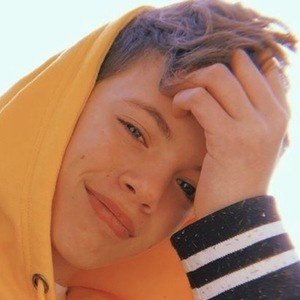 He started uploading content to musical.ly at the age of 11. He trained in gymnastics at Aim High Academy for five years until he was 12 years old. In November 2018, he uploaded his first Instagram photo from New York City.

He shared multiple Instagram pictures with his dad on Father's Day 2019. His mother has appeared in his TikTok footage.

He used the Audrey Mika song "Y U Gotta B Like That" in a 2019 TikTok recording.

Austin Sullivan Is A Member Of