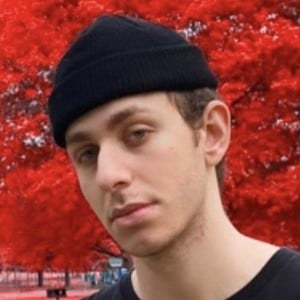 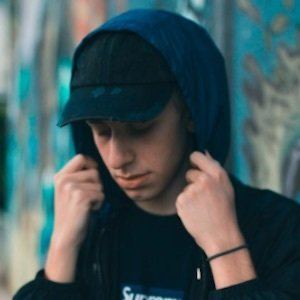 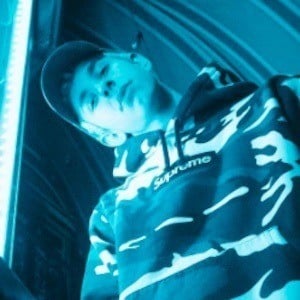 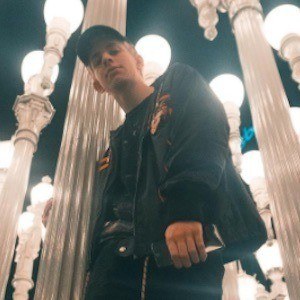 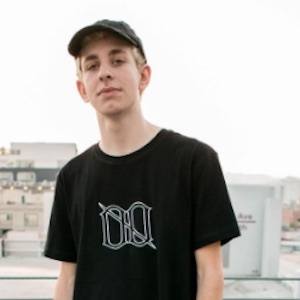 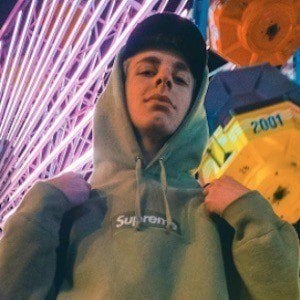 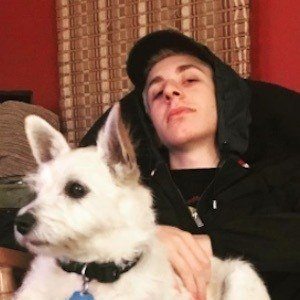 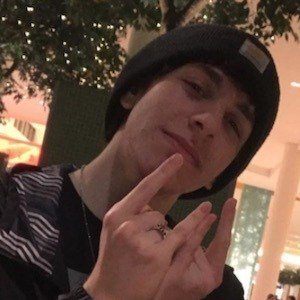 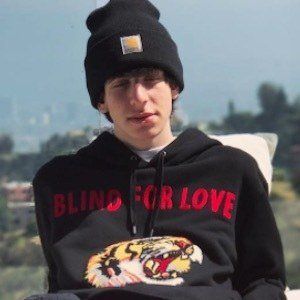 Popular YouTuber and Twitch streamer who became well known for his Call of Duty content. He began to gain a larger following once he began getting personal with his fans. His "ADDICTED TO P0RN" video has received over 16 million views since June of 2016.

He had many previous channels on YouTube before his Luna channel. He started off by making Call of Duty videos when he was young.

He's earned more than 3 million subscribers to his YouTube channel as well as 500,000 followers on Twitch. He is also a musician and released songs "Waste My Life" and "Butterfly" in 2020.

His real name is Austin Jacob Heikes. He was born in a small town in New York and raised with brothers named Georgie and Gavin.

Luna Is A Member Of