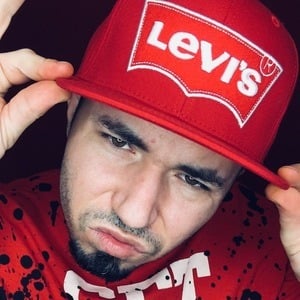 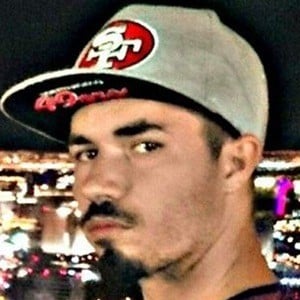 Part of the Shae Family well known for his authentic900 TikTok account where he posts comedy and magic videos for more than 480,000 fans.

He was previously a professional boxer.

He earned the top comedian and top athlete badges on musical.ly.

His real name is Thomas Hensley. He has a brother and a sister. He and his wife Sharon have four children named Malya, Malia, Malachi and Jaden.

He has used songs by artists like Kendrick Lamar, Troye Sivan and Daddy Yankee for his TikTok videos.

Authentic900 Is A Member Of