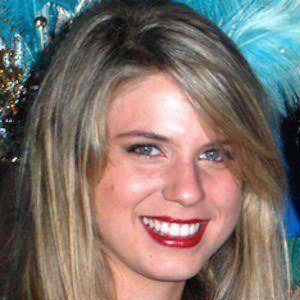 Canadian actress known for her role as Cassidy Mackey on The Shield, a role she played until 2008. She's the daughter of actor Michael Chiklis.

She made her debut on The Shield in 2002, when she was only eight years old.

Her character's father on The Shield, Vic Mackey, was played by her real father.

Her mother is Michelle Morán and she has a younger sister named Odessa.

Autumn Chiklis Is A Member Of