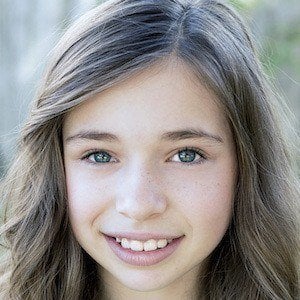 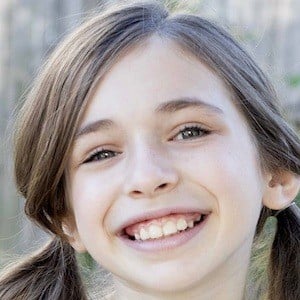 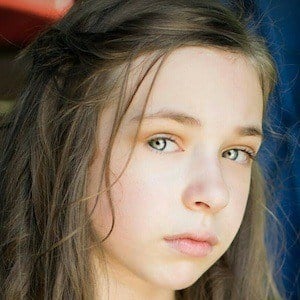 American singer who went viral in 2015 when a video of her showing off her vocal talents was shared by millions. She has gained a following on YouTube with her covers of songs by artists like Bruno Mars and Celine Dion.

She has been working in the entertainment industry since the age of 5.

She is an aspiring actress who appeared on the series Amber in the Shadows.

Her mother's name is Carol.

Autumn Rae Shannon Is A Member Of