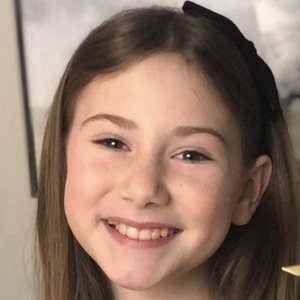 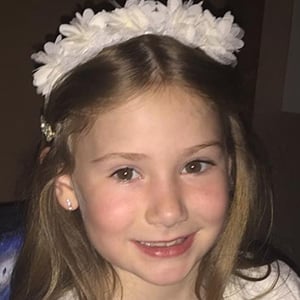 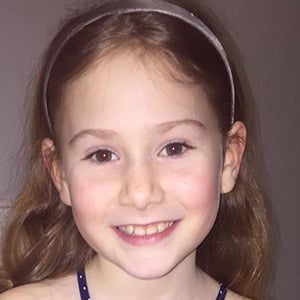 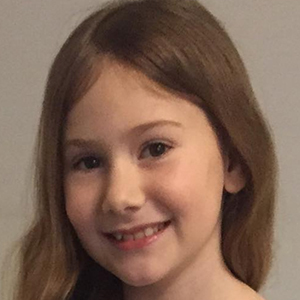 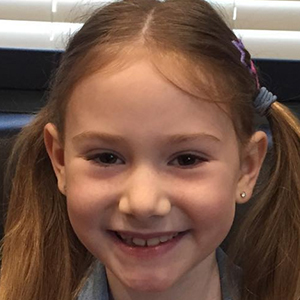 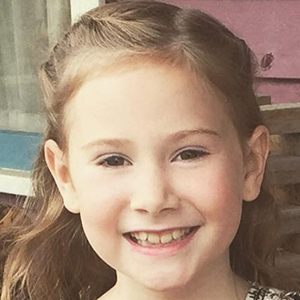 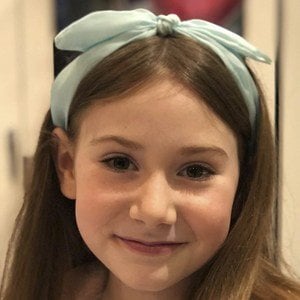 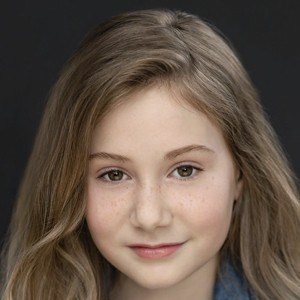 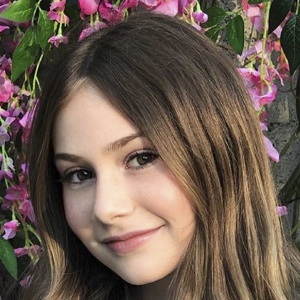 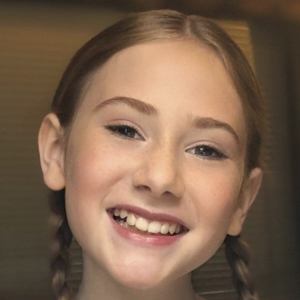 Canadian actress who is widely known for her role as Opal on the Hallmark TV series When Calls the Heart. She premiered as the character during the series' third season in 2015.

She made her on-screen debut in the 2015 Canadian short film Cadence.

She made her debut as Emily on the Freeform TV series Beyond in 2017. She had also previously appeared in the film The Edge of Seventeen as Young Krista in 2016.

She has worked alongside her brother Christian Michael Cooper on When Calls the Heart.

She has professed her love of working with When Calls the Heart star Erin Krakow.

Ava Grace Cooper Is A Member Of