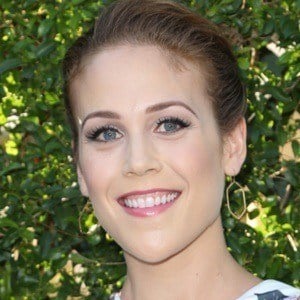 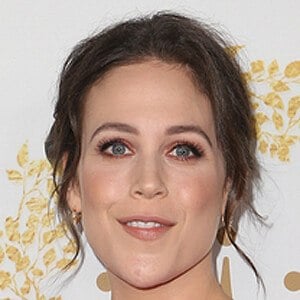 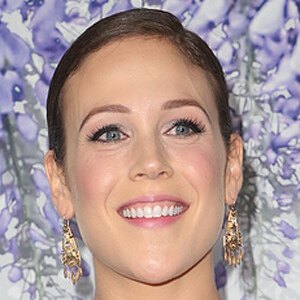 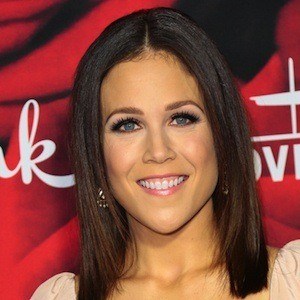 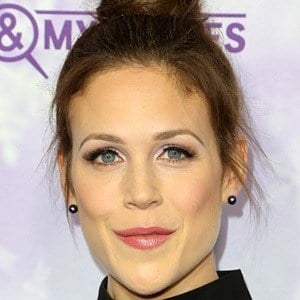 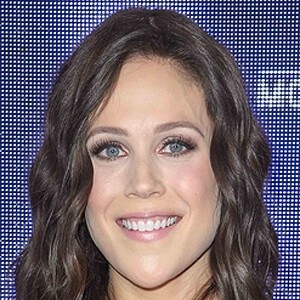 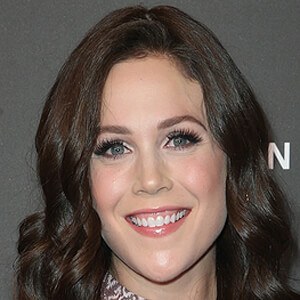 Actress best known as the star of the Hallmark series When Calls the Heart, a show based on the tv movie of the same name. She also appeared as Tanya Gabriel in the Lifetime series Army Wives.

Se attended the Dreyfoos School of the Arts and went on to study drama at Juilliard.

She began her acting career in stage roles, starring in plays like the Importance of Being Earnest and Steel Magnolias.

Though born in Philadelphia, Pennsylvania, she grew up in Wellington, Florida.

She stars opposite Daniel Lissing in When Calls the Heart.

Erin Krakow Is A Member Of