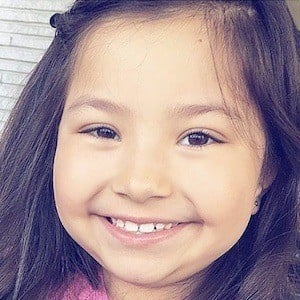 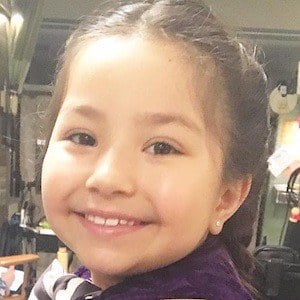 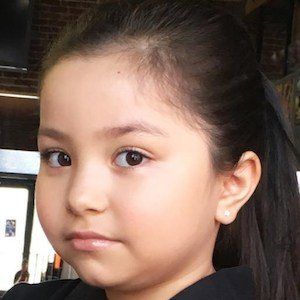 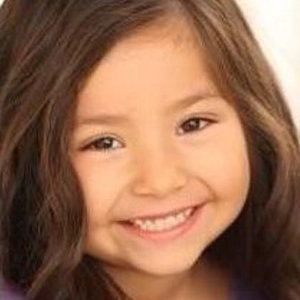 Actress who landed her most prominent role as Madison for the NBC comedy series About a Boy.

Her first commercial came in 2010 and was for the retail store HEB. In 2014, she had a guest-starring role in the Disney series Kickin' It.

She was featured in an episode each of The CW's Jane the Virgin and Clipped.

She was born in Dallas, Texas. Her Instagram account often features photos of her with her father, Alex.

She co-starred alongside David Walton in About a Boy.

Ava Davila Is A Member Of