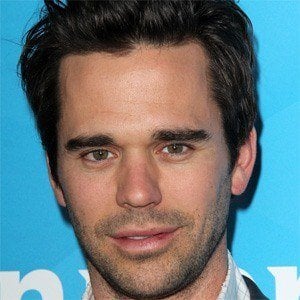 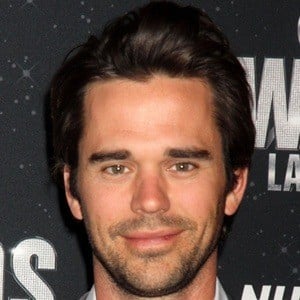 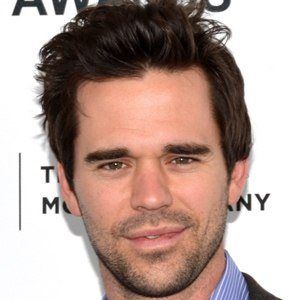 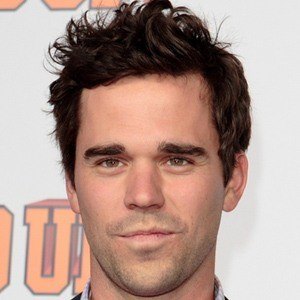 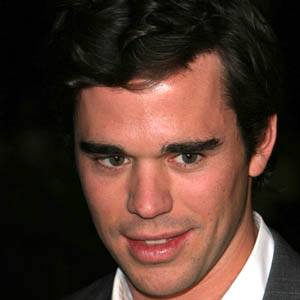 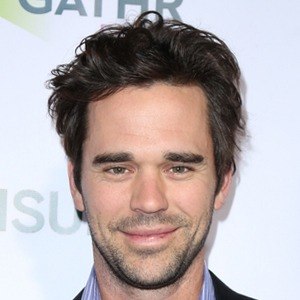 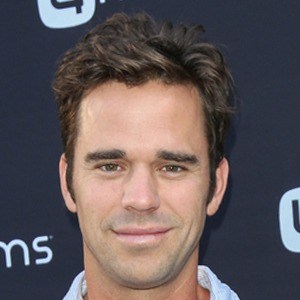 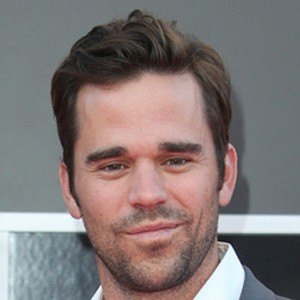 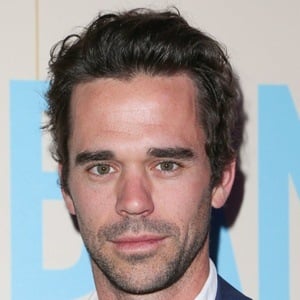 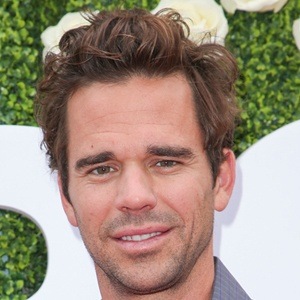 American actor who starred in several series including Perfect Couples, Bent, and About a Boy. He is also known for his starring role in the film Fired Up! After being cast in the 2004 television series Cracking Up, he moved to Los Angeles, and never left.

After graduating from Brown University in 2001, he landed the role of Eric in the 2002 film Fighting Still Life.

He had a guest starring role on a second season episode of the ABC comedy Happy Endings. Outside of acting, he is a writer, and posts to his personal website on a myriad of different subjects, often in the form of essays. He also has an affinity for bathrobes.

He has two children with Majandra Delfino, whom he married in 2011.

He played Zooey Deschanel's on screen boyfriend in the Fox series New Girl.

David Walton Is A Member Of