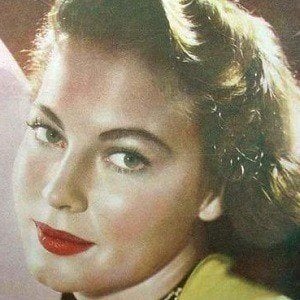 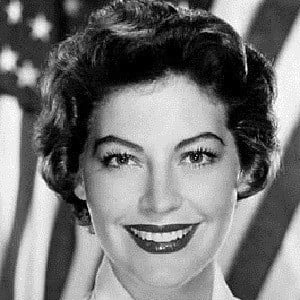 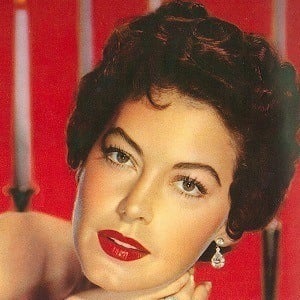 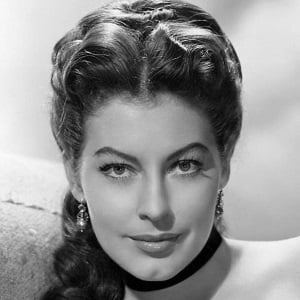 Actress who appeared in the film adaptation of Hemingway's The Killers and married Frank Sinatra. She also appeared in The Life and Times of Judge Roy Bean, The Snows of Kilimanjaro, and The Barefoot Contessa.

She was nominated for an Academy Award for her work in Mogambo.

Frank Sinatra was her third husband, and they remained married from 1951 to 1957.

She starred in the film Mogambo with Clark Gable.

Ava Gardner Is A Member Of