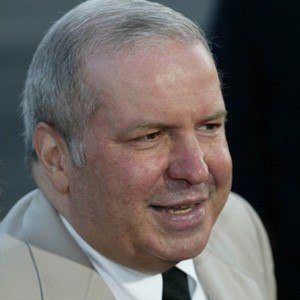 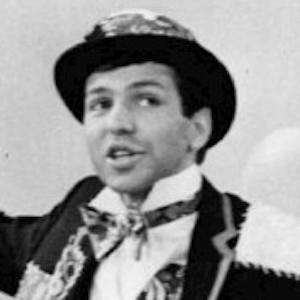 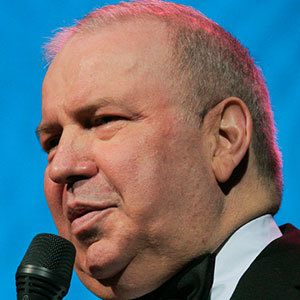 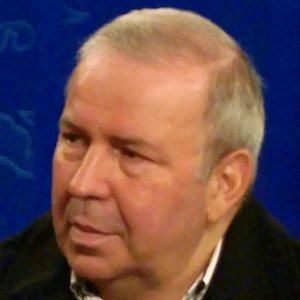 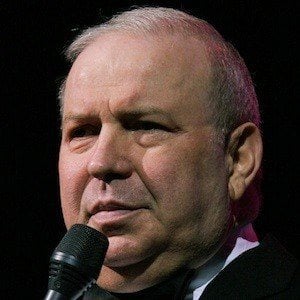 Son of the legendary crooner Frank Sinatra who became a successful singer, songwriter, and conductor in his own right. He became known to younger audiences for playing himself in several episodes of Family Guy.

When he was 19, he was kidnapped from room 417 at Harrah's Lake Tahoe. He was released after his father paid the ransom.

He was married to Cynthia McMurrey from 1998 until 2000 and he raised a son named Michael Sinatra. His older sister Nancy Sinatra was also a successful pop singer and actress. His younger sister Tina worked as a television producer.

His kidnapping was rumored to have been arranged by his father in order to bring publicity to his son's singing career, a charge that was later found to be a falsehood. However, it did inspire the plot to Tiger by the Tail, a first-season episode of the long-running CBS police drama Hawaii Five-O starring Jack Lord.

Frank Sinatra Jr. Is A Member Of