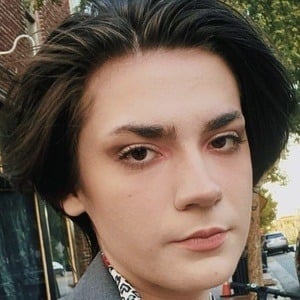 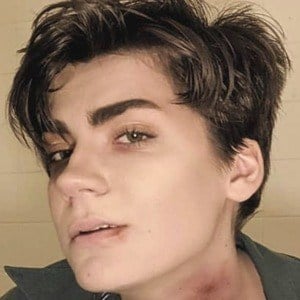 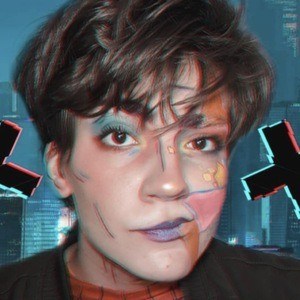 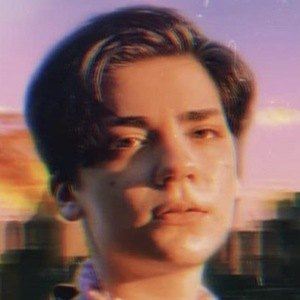 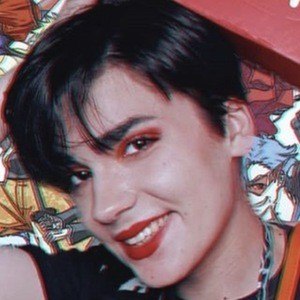 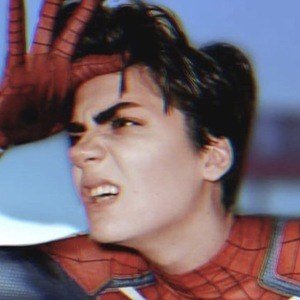 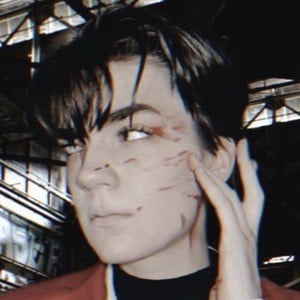 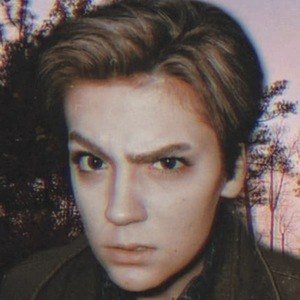 Makeup artist and cosplayer who showcased her various costumes and looks on a TikTok account with a username of ava_leeigh. She earned more than 39 million total likes for her videos before her account was removed.

She went to any anime convention that she could. She has earned more than 130,000 followers on Instagram. She also created an art Instagram account called kaxpha.

She was based in North Carolina.

She and Mocha Bean were both known for their TikTok cosplay content.

Ava Leeigh Is A Member Of