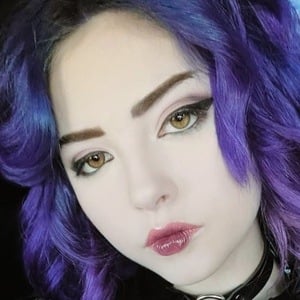 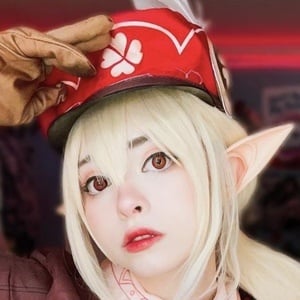 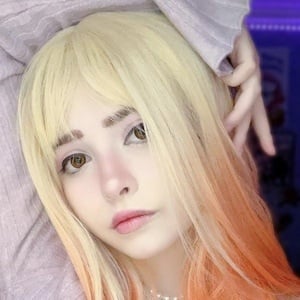 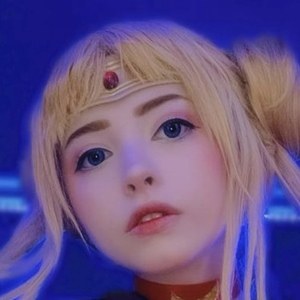 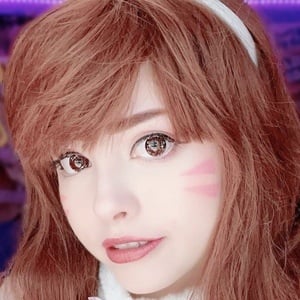 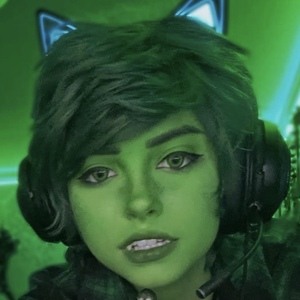 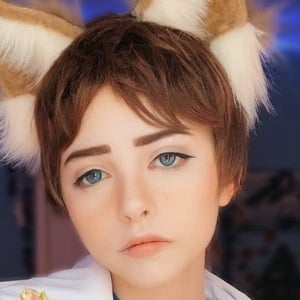 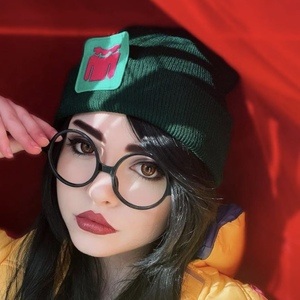 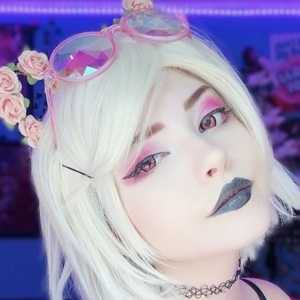 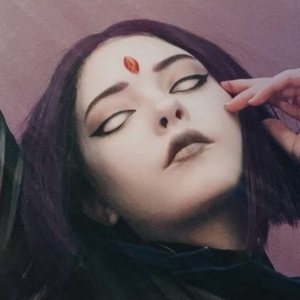 Cosplaying video creator notable for her short dubbed videos on TikTok. Her bonbibonkers account has garnered more than 2.5 million fans. She also livestreams her cosplaying as different characters on Twitch. She is a fan of online horror legends called Creepypastas, and often cosplays some of the characters from them. She also cosplays characters from DC Comics and different anime.

She had just turned 15 years old when she began to find her voice on TikTok, then known as musical.ly.

She is a huge fan of Diabolik Lovers and would often cosplay characters from the show. Among her cosplay characters, she has dressed up as a character from A Clockwork Orange. She can be found on Twitch under the handle bonniebonkers, where she has seen her following grow to reach over 20,000 followers.

She is also known as Mocha Bean.

She and Lowcash.cosplay are both TikTok cosplay stars.

bonbibonkers Is A Member Of