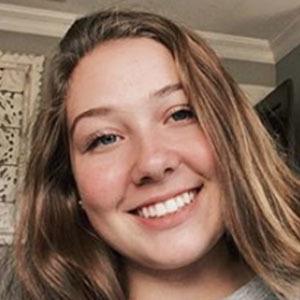 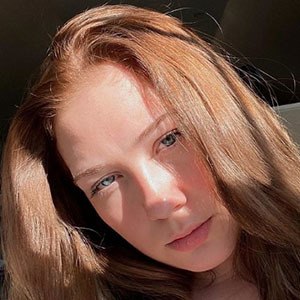 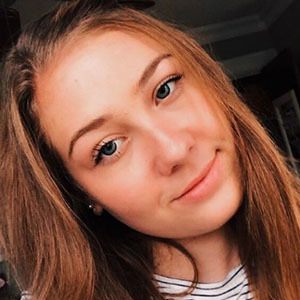 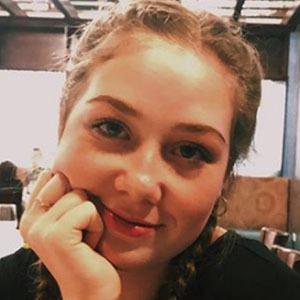 TikTok star who has risen to fame for her self-titled channel. Her lip-syncs and original short scenes often created in meme form have helped her garner a massive viewing audience.

She launched her TikTok channel in April 2019.

She has seen her audience on TikTok grow to more than 170,000 total fans. She is based in NYC. She joined Twitter in 2015 but stopped tweeting two years later.

She hails from the United States.

She performed a duet with Loren Gray's TikTok material on her own TikTok channel.

Ava Wyant Is A Member Of