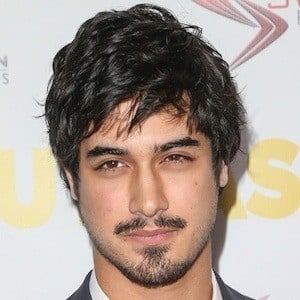 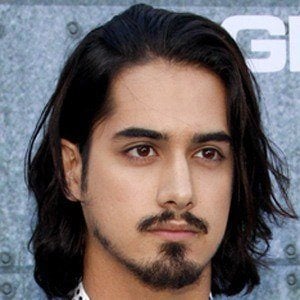 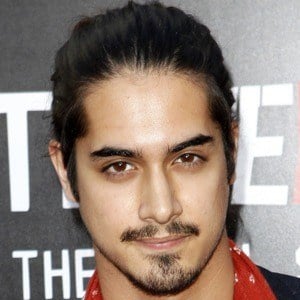 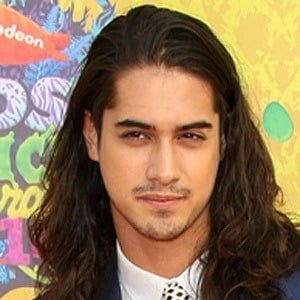 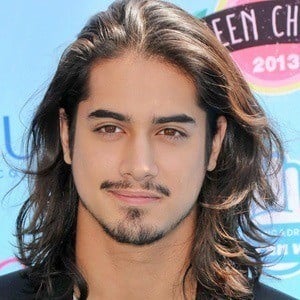 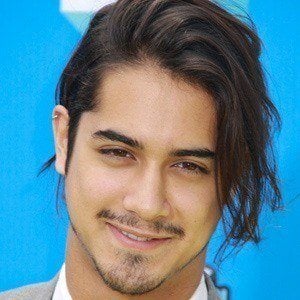 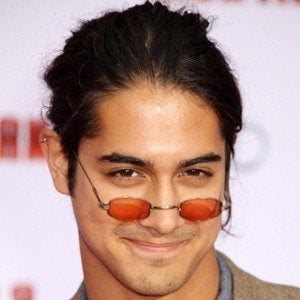 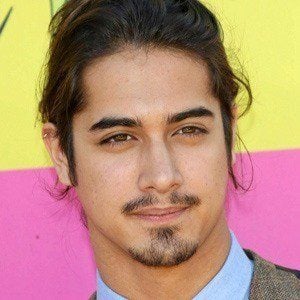 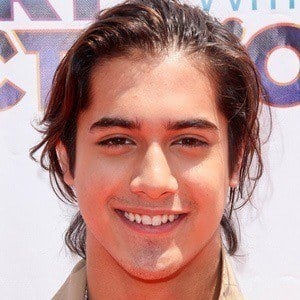 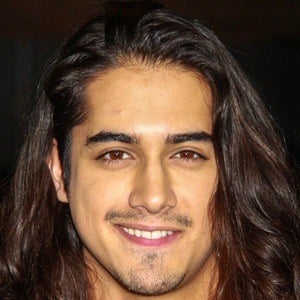 Became known to television audiences as Beck Oliver on Nickelodeon's Victorious and appeared as the same character in the TV movie iParty With Victorious. He also played Finn in the 2012 Nickelodeon TV movie Rags. In 2019, he began starring in the Starz series Now Apocalypse as the lead character Ulysses.

He scored his first notable television role in three episodes of The CW's Aliens in America.

He has an older brother named Ketan and an uncle who has lived in Melbourne, Australia. He started dating Cleopatra Coleman in 2017. He and Zoey Deutch were in a long-term relationship from 2011 to 2016.

He played Beck Oliver on Victorious alongside Victoria Justice.