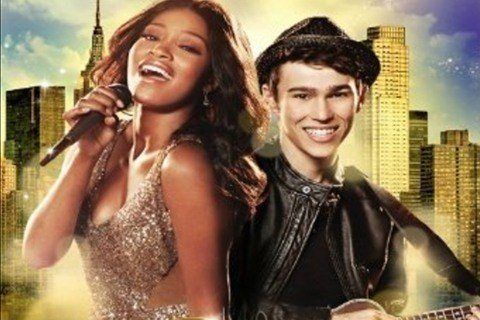 A Nickelodeon Original movie about a blue collar teen who comes in contact with a famous pop-star.

The movie is a musical, gender-reversed retelling of the Cinderella fairy tale. By earning over 4.5 million viewers, the film became one of Nickelodeon's highest rated films in 2012.