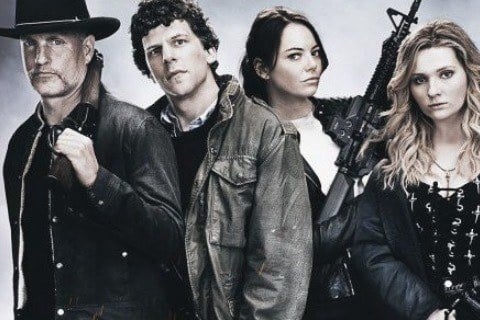 The zombie-killing quartet head to the American heartland to face off against evolved zombies, other survivors of the apocalypse and their own growing pains. The film is a sequel to 2009's Zombieland.

Producer Gavin Polone, director Ruben Fleischer and writers Rhett Reese and Paul Wernick all returned for the sequel. Bill Murray and Dan Aykroyd appear as fictionalized versions of themselves.