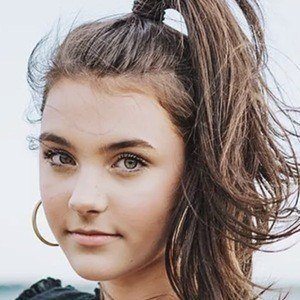 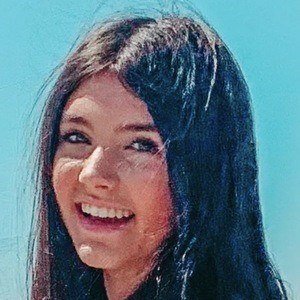 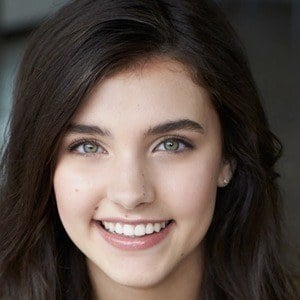 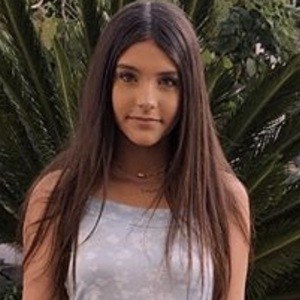 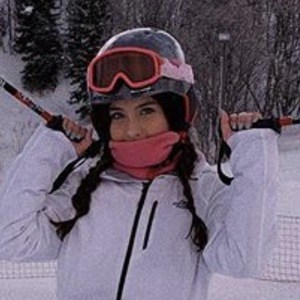 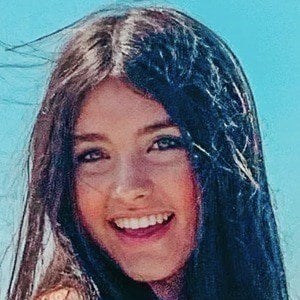 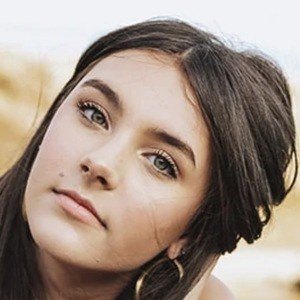 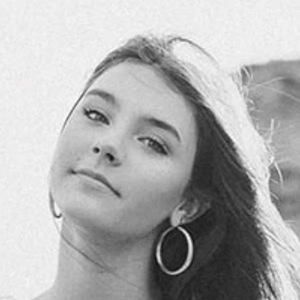 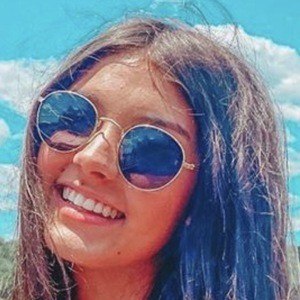 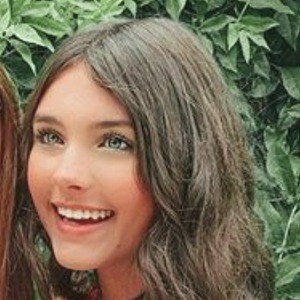 Rose to fame in 2014 playing Riley Kane in the family film A Belle for Christmas starring Dean Cain. She later joined the cast of Cecil as Chelsea Walters.

At only five years old, she began acting and modeling after her mother submitted snapshots of her to various agencies in Los Angeles.

In 2017, she made her television debut guest starring in an episode of Still the King.

As the youngest child of Janelle Hoisington and Gary T. Anderson, she has two older sisters, Amanda and Ashlee, and one older brother, Brock.

In A Belle for Christmas, she appeared alongside Kristy Swanson and Haylie Duff.

Avary Anderson Is A Member Of