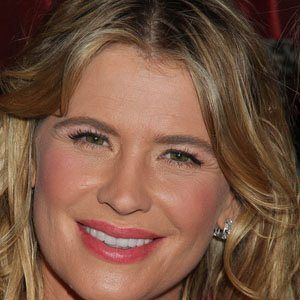 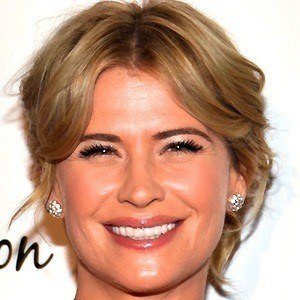 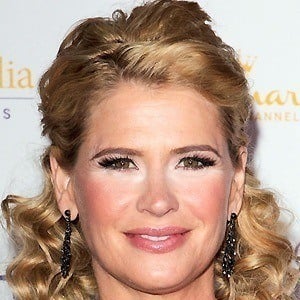 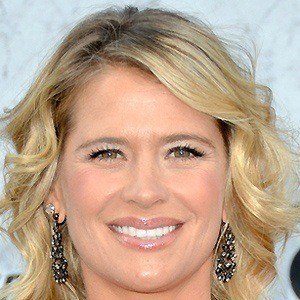 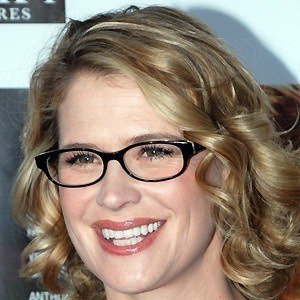 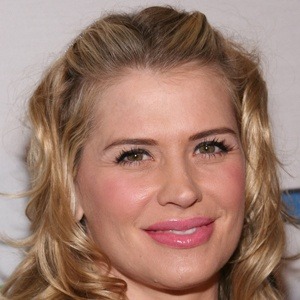 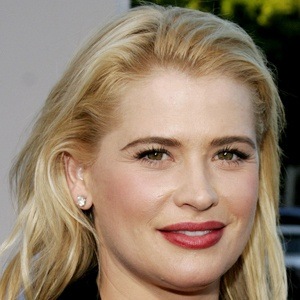 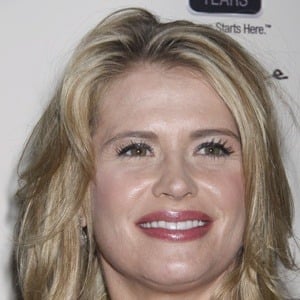 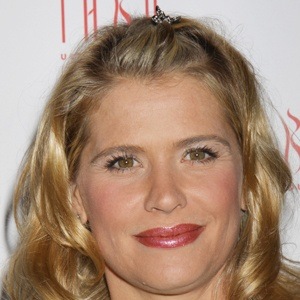 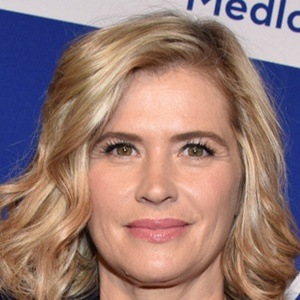 Film star who many came to know for her role in the 1992 film Buffy the Vampire Slayer. She also starred as Cathy Dollanganger in the film adaptation of Flowers in the Attic.

She made her acting debut in John Hughes' hit 1986 film, Pretty in Pink.

She made a guest appearance on an episode of One Tree Hill, which honored director John Hughes.

She married Skating with the Stars partner Lloyd Eisler in 2009. The couple has a son named Magnus.

She starred in USA's popular show Psych alongside Maggie Lawson.