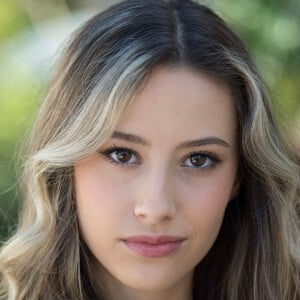 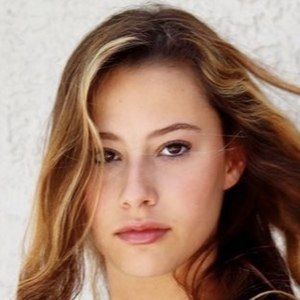 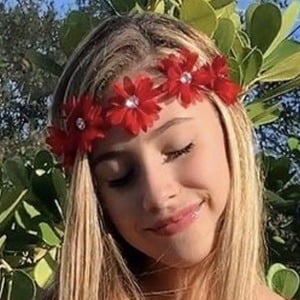 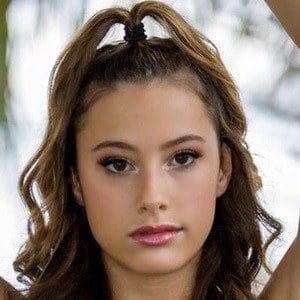 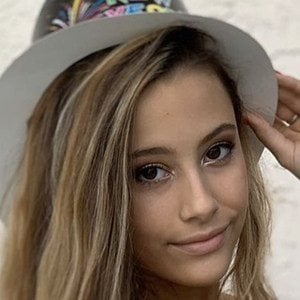 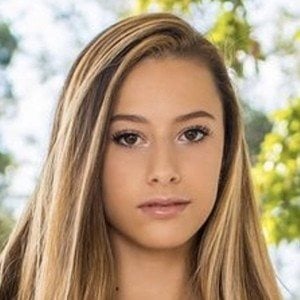 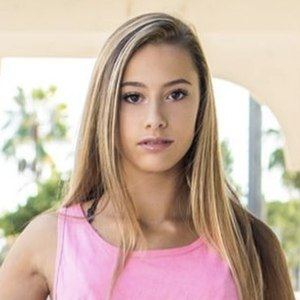 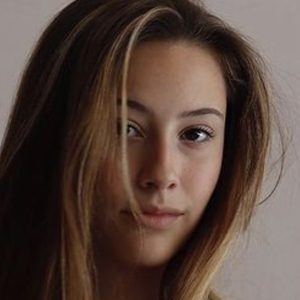 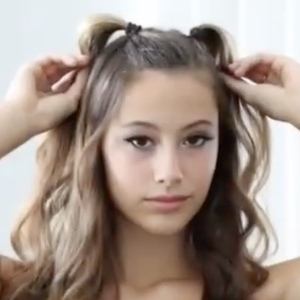 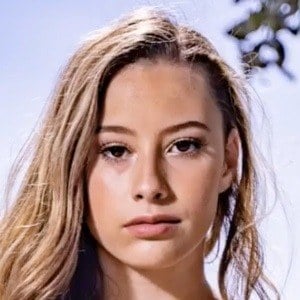 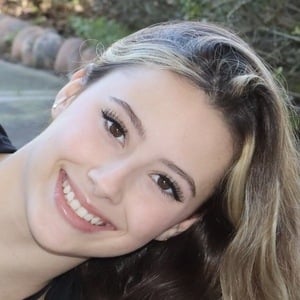 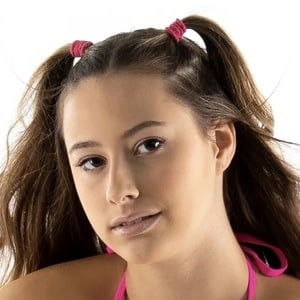 Florida-based social media star and cheerleader who has shared photos and stories of her life as a Top Gun Cheerleader. She has 500,000 followers on her Instagram page. She also posts fashion, swimwear and modeling photos on her verified YouTube channel, where she has amassed over 320,000 subscribers. She has also started acting, and was cast alongside actor Dean Cain in a 2022 movie titled Not For Sale: Florida.

She has been cast in a feature film called American Prom, as well as several other films. She has also appeared in TV shows Dark Echoes. She launched a clothing brand called Bad Babe. She posts on her secondary Instagram account, babes.against.bullying.

She has three older brothers, Adam, Aidan and Ashtan.

Avaryana Rose Is A Member Of