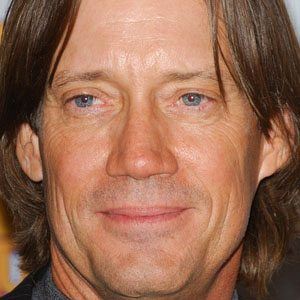 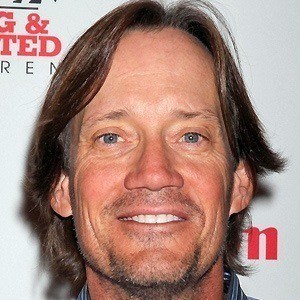 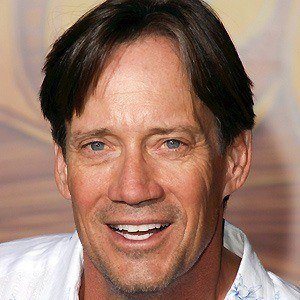 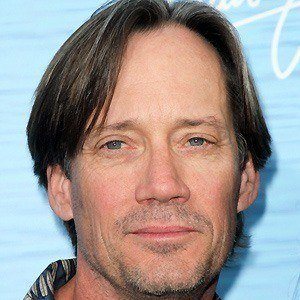 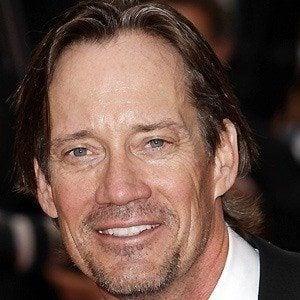 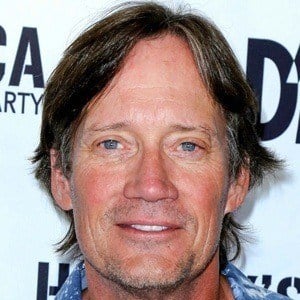 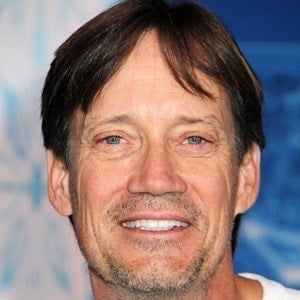 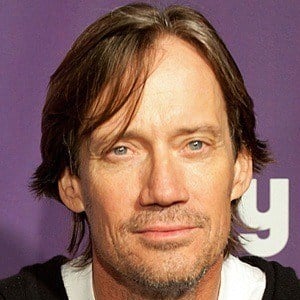 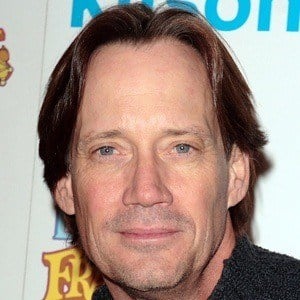 Model and actor who starred as the lead role in the Hercules TV series from the mid to late 1990s; he made most of his career starring as Hercules in various shows and movies.

He joined an actors theater group and traveled around Europe and Australia, filming commercials.

He was also known as Captain Dylan Hunt in the sci-fi drama series Andromeda from 2000 to 2005.

He married Sam Jenkins in 1998, they have three children together.

He was considered for the role as Superman in Lois & Clark: The New Adventures of Superman but lost to Dean Cain.