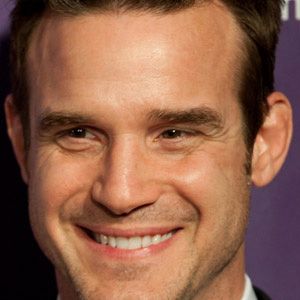 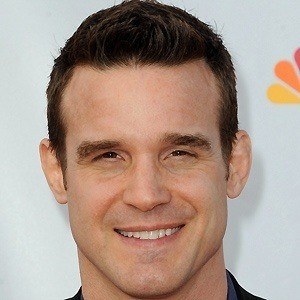 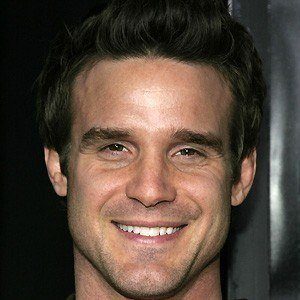 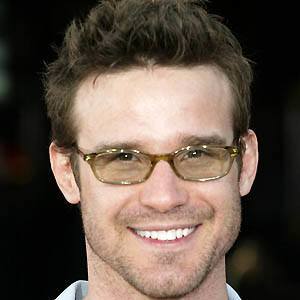 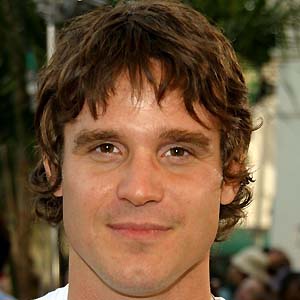 Actor best known for portraying the role of secret agent Pete Lattimer on the Syfy series Warehouse 13. The series also stars Joanne Kelly. He also appeared in Desperate Housewives in 2006.

He studied design but received a degree in communications at Wright State University.

He was on the sitcom, Stark Raving Mad with Neil Patrick Harris.

He has two children with wife, Lynn Sanchez, whom he married in 2005.

He was in the film, The Sweetest Thing with Cameron Diaz.

Eddie McClintock Is A Member Of