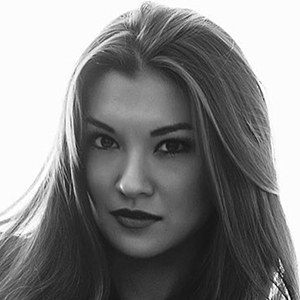 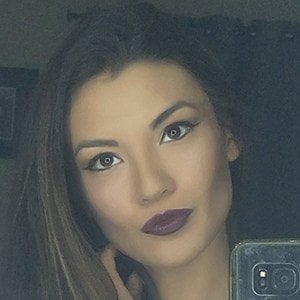 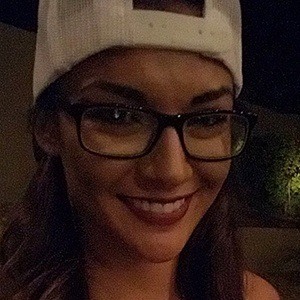 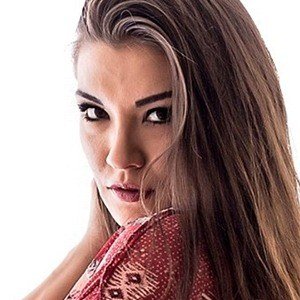 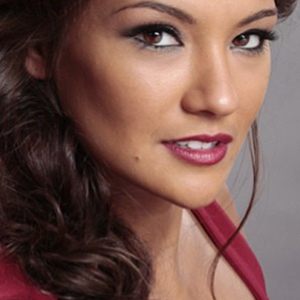 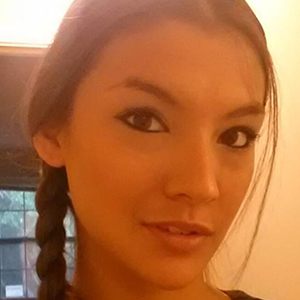 Reality star who first rose to fame starring on the 28th season of The Real World: Portland. She later went on to compete on the MTV competition series The Challenge: Battle of the Exes II and Rivals III.

She was previously a waitress at Hooters before joining the cast of The Real World.

Incredibly popular on Twitter, she has accumulated more than 30,000 dedicated followers.

She is estranged from both parents, whom she has described as abusive, and is only close with her younger sister Jena. She and costar Johnny Reilly dated while on the Real World.

She starred alongside Jordan Wiseley and Nia Moore in the 28th season of the Real World.

Averey Tressler Is A Member Of