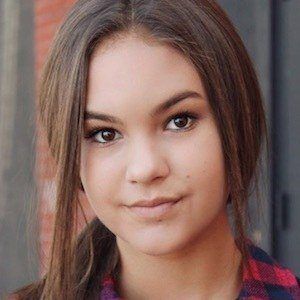 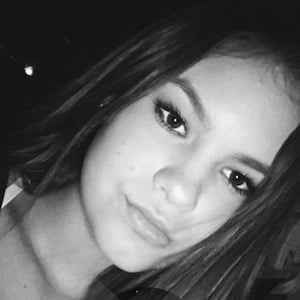 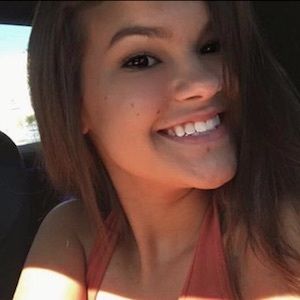 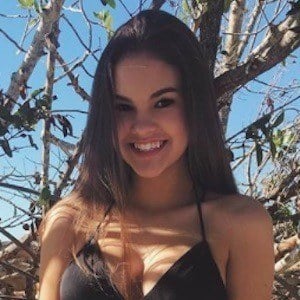 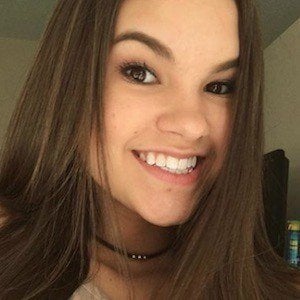 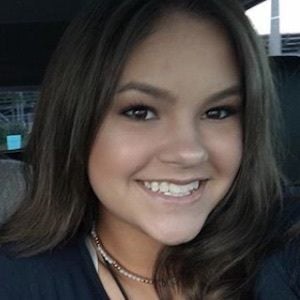 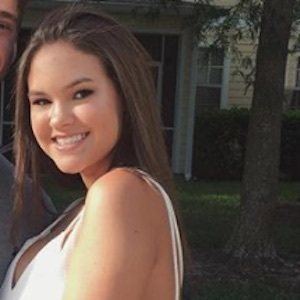 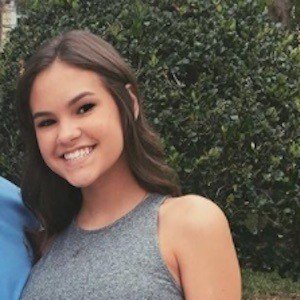 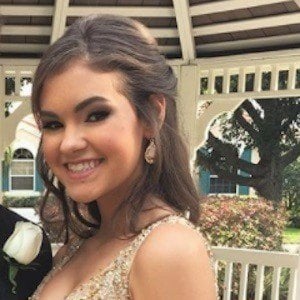 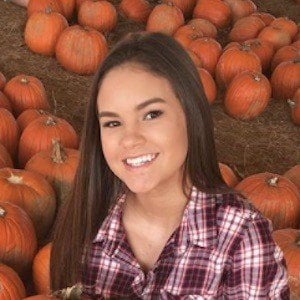 Teen actress who made her debut in a leading role for the 2016 film Albion: The Enchanted Stallion. She was then cast in a 2017 film called Apple of My Eye.

She took dance and gymnastics classes and competed on a swim team. She would discover a passion for horseback riding as well.

She had an uncredited role in the 2014 film Sex Ed.

She has two older brothers and one older sister. Her parents are Michael and Carrie Rath.

She starred alongside Stephen Dorff in Albion: The Enchanted Stallion.

Avery Arendes Is A Member Of