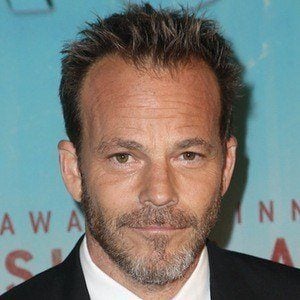 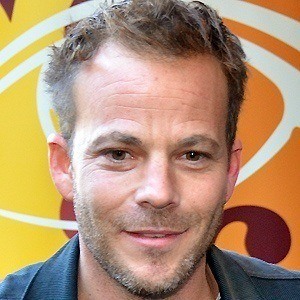 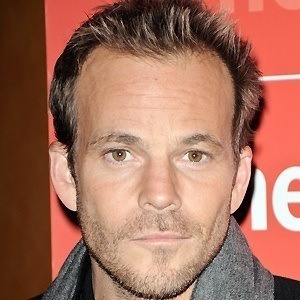 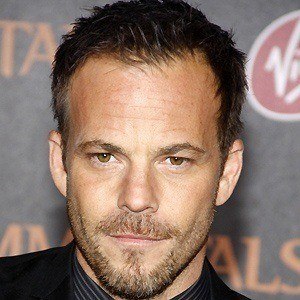 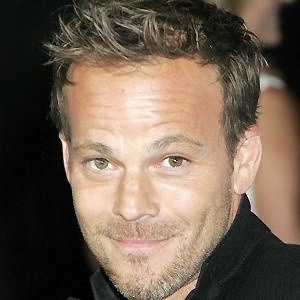 American film actor who became known for his roles in the 1998 film, Blade and the 2011 film, Immortals. In 2012, he played Yoni in the adventure thriller film, Zaytoun.

He began his acting career by appearing in Kraft commercials.

He starred in the 2012 film, Tomorrow You're Gone, with William Dafoe.