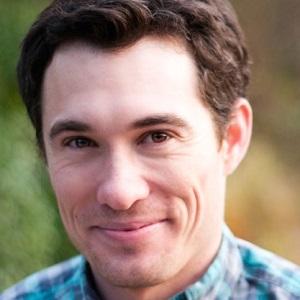 He wrote for the television show Billy of the Street.

He was born in Berkeley, California.

He appeared on the NBC sitcom 30 Rock, created by Tina Fey.

Avery Monsen Is A Member Of