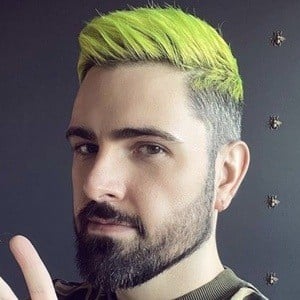 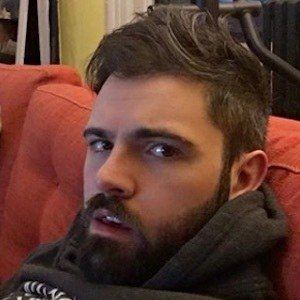 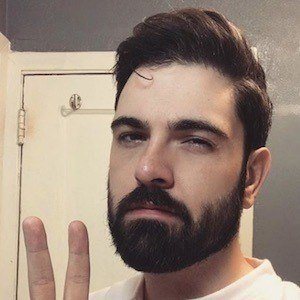 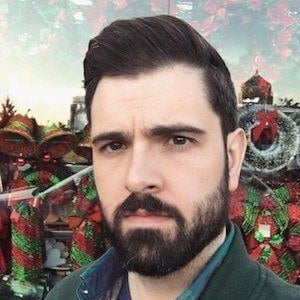 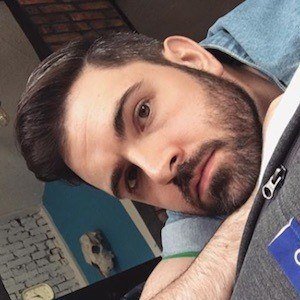 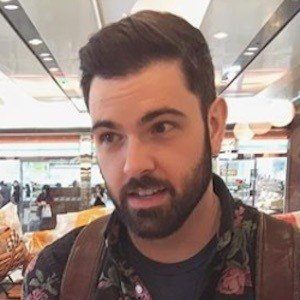 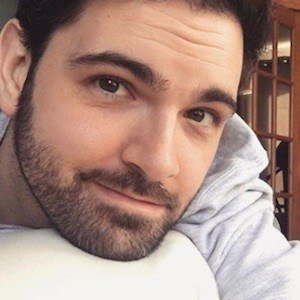 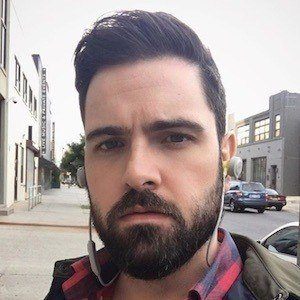 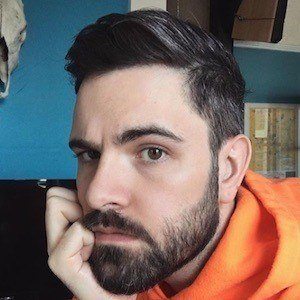 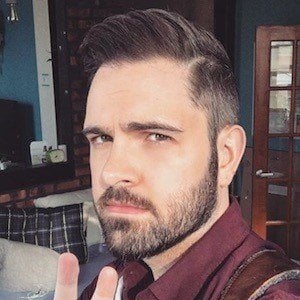 Illustrator whose best known for his animations depicting the struggles of being a millennial for BuzzFeed Distributed. He is also a blogger and founder of the website Books of Adam.

He studied illustration at the Art Institute of Boston.

He has racked up over 1.7 million Instagram followers and counting through his witty drawings and comics.

He's based in New York, New York. He's from Montana, where he grew up relatively poor.

He and Gaby Dunn have both had their sketches featured in BuzzFeed.

Adam Ellis Is A Member Of