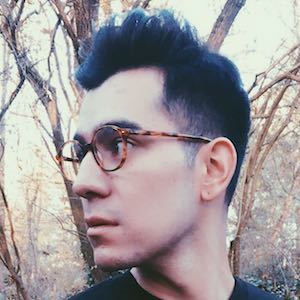 Illustrator widely known as CROM who is popular for his work in comics, character design, and tattoo work. His illustrations have amassed over 120,000 followers on his crom_cristianortiz account.

He first began posting pictures to his Instagram in September of 2011.

In addition to posting work to his Instagram, he is also known for running his own ETSY store where he sells his own prints, clothing, books, and other merchandise.

Another illustrator who posts his work to social media from Colombia is Ricardo Cifuentes.

Cristian Ortiz Is A Member Of