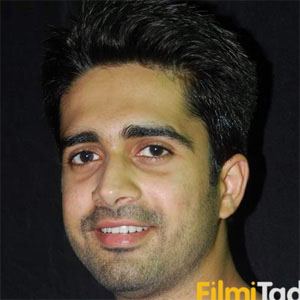 Indian actor known for his role as Dev in the popular Chotti Bahu soap opera. His acting work earned him several honors, including two Zee Rishtey Awards (in 2009 and 2011).

He started his career as a male model and commercial actor.

He appeared in commercials for eBay and GRT Jewellers.

He grew up in Mumbai as an only child. In 2015 he married actress Shalmalee Desai.

He appeared alongside Preity Zinta in a TVS Scooty commercial.

Avinash Sachdev Is A Member Of