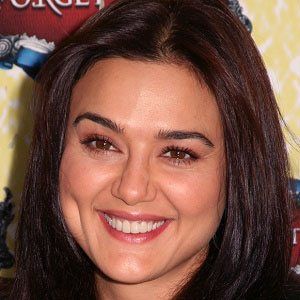 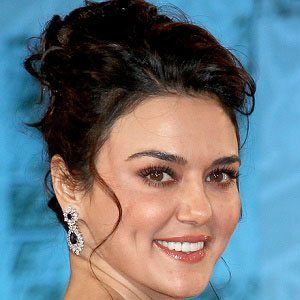 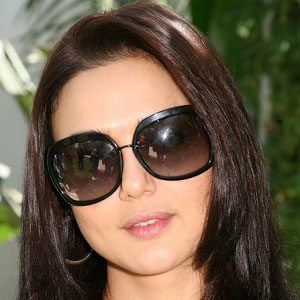 Indian actress who portrayed a teenage mother in the film Kya Kehna. She produced, wrote, and played Ishkq in Ishkq in Paris.

She has written for BBC News Online. Her first article was called "The Changing face of Bollywood." She has been a co-owner of the Kings XI Punjab cricket team.

She was romantically linked to model Marc Robinson. She married Gene Goodenough in February 2016.

She starred alongside Saif Ali Khan in Salaam Namaste.

Preity Zinta Is A Member Of