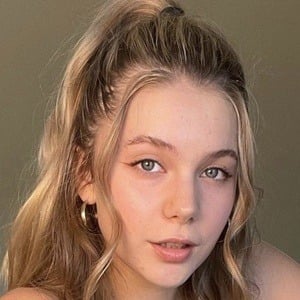 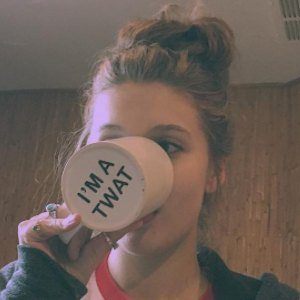 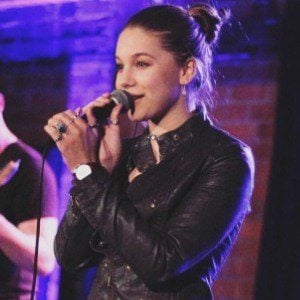 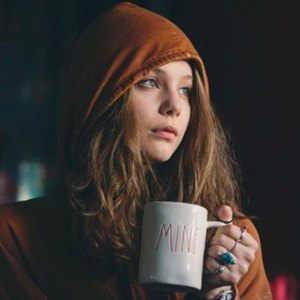 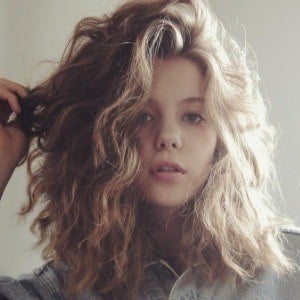 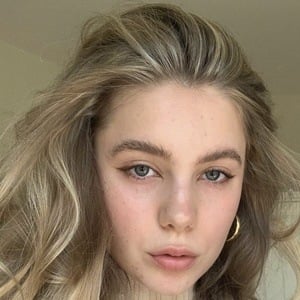 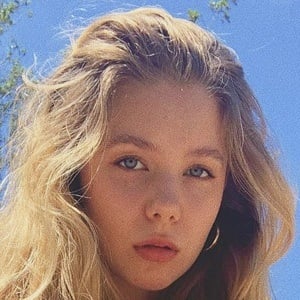 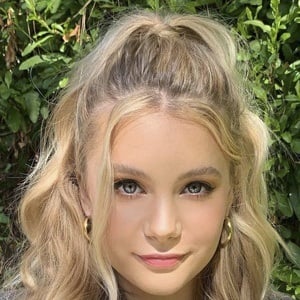 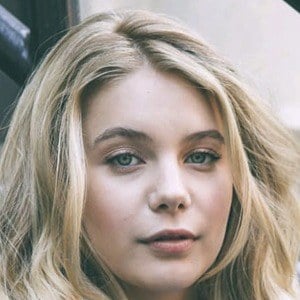 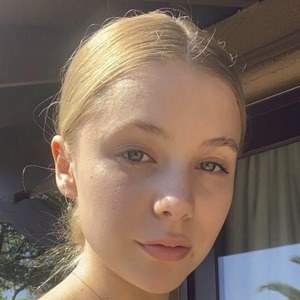 Singer and songwriter popular through her Avonlea Music YouTube channel. She has earned more than 80,000 subscribers by creating vlogs, song covers, and performances of her own original music. She also has over 210,000 followers on Instagram. Her videos have earned over 6 million views.

She began her songwriting journey at the age of 10 when her parents put an upright piano in her bedroom.

In 2014, she won the International Songwriter's Competition teen division for her song "Your One." She reached the judge cuts round on season 11 of America's Got Talent in 2016. One of her most popular videos has earned over 1.2 million views.

Her father, Bret, worked in real estate and her mother, Hollie, was a musical theatre actress. She has an older sister, Lauren, a younger sister, Olivia, and two younger brothers, Jordan and Amani, the latter of whom was adopted from Ethiopia.

One of her most popular song covers is an a cappella rendition of Justin Bieber's "Sorry" posted in November 2015.

Avonlea Is A Member Of