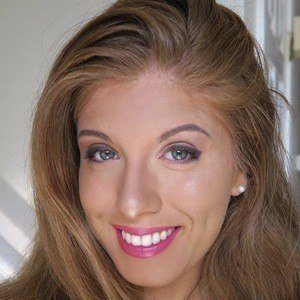 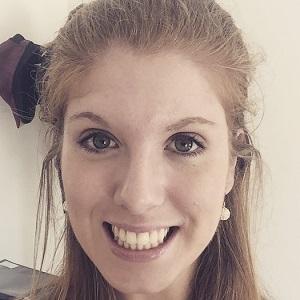 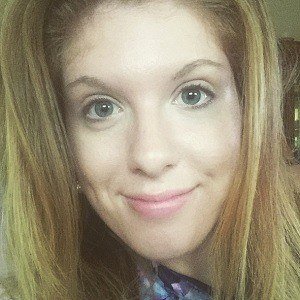 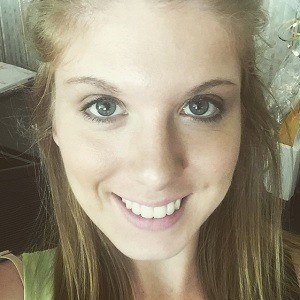 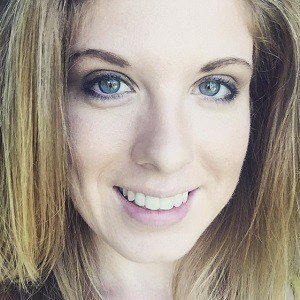 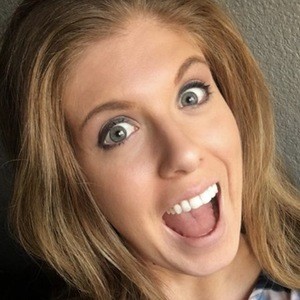 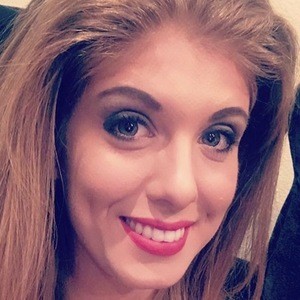 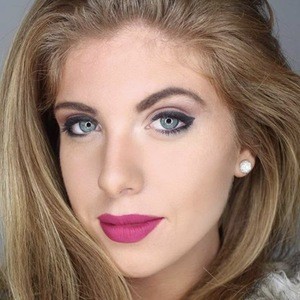 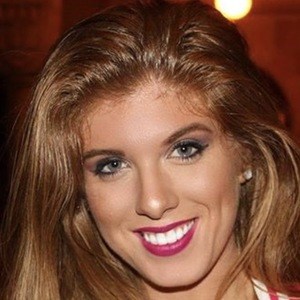 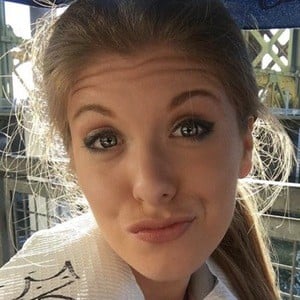 Aspiring singer and actress who creates YouTube videos to entertain on her channel AwesomeAlanna. She also uploads blogs and has more than 100,000 subscribers.

Her most popular videos involve her showcasing how to do differing accents, including Australian (with slang), English/British, Irish, Scottish, Indian, American and more.

She was born in Adelaide, South Australia and later resided in Brisbane, Queensland. She has two dogs, Zulu and Angel. She got married in late 2015; but would divorce by 2017.

Awesome Alanna Is A Member Of