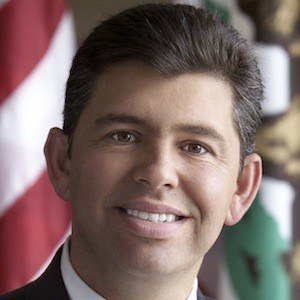 Republican politician who was the Lieutenant Republican Governor of California from 2010 to 2011.

He worked on his family farm and helped it expand; employing 250 people.

He was born the son of Mexican-American immigrants. He has four children with his wife, Laura Maldonado.

He served under Arnold Schwarzenegger as his Lieutenant Governor.

Abel Maldonado Is A Member Of