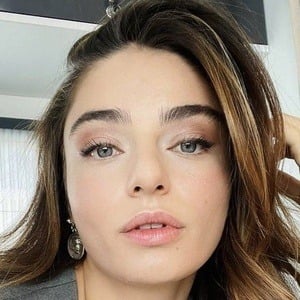 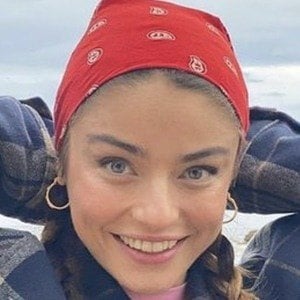 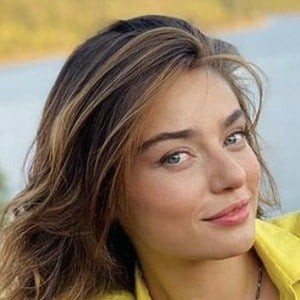 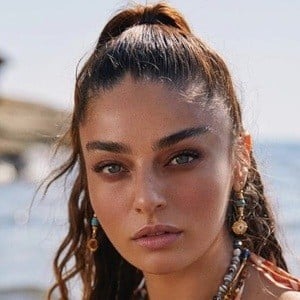 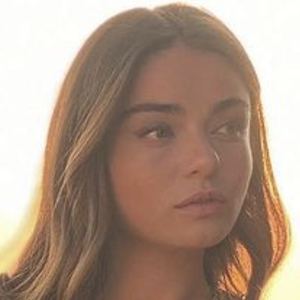 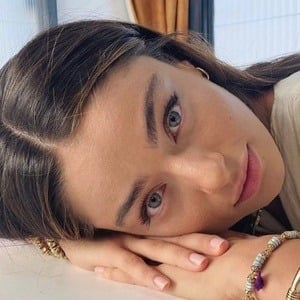 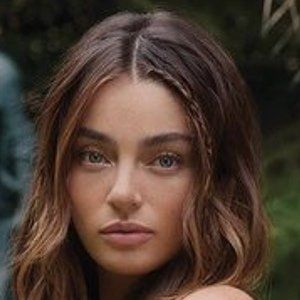 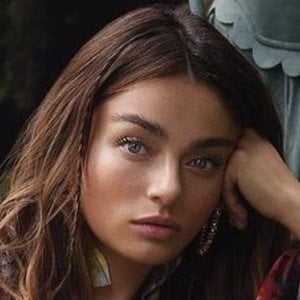 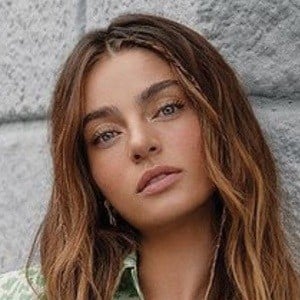 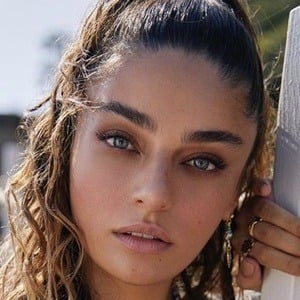 Turkish actress who broke into the industry with a role in the series My Dear. She starred in the 2015 Turkish film Cute and Dangerous.

She became interested in acting at a young age and is a graduate of Instanbul Bilgi University.

She fell off the roof of the Grand Bazaar while filming a scene for Cute and Dangerous.

Her maternal family is of Turkish heritage, and they all emigrated to mainland Turkey from Thessaloniki, Greece, after the Greeks conquered the city after the Ottoman Empire fell. Her father is originally from Kastamonu. She is the eldest of seven siblings (5 boys and 2 girls). She has been romantically linked to Alp Navruz.

In her home country of Turkey, she is often compared to Miranda Kerr.