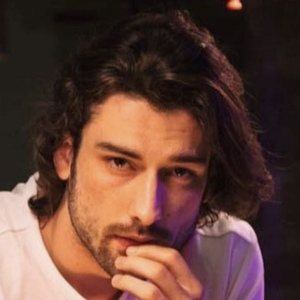 First known for his role in the 2016 film Ceberrut, he would go on to play Sinan Egemen in the 2017 television series Fazilet Hanim ve Kizlari. Also a model, he modeled for Cosmopolitan Turley, Hummel Turkey, GQ Turkey and Vogue Turkey.

He began his career modeling before launching his career in acting for film and television.

His Instagram photos have earned him more than 3.7 million followers.

He is a native of Istanbul, Turkey.

In the Turkish drama Fazilet Hanim ve Kizlari, he starred alongside Deniz Baysal.

Alp Navruz Is A Member Of