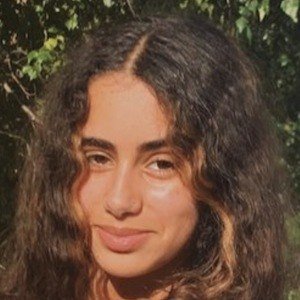 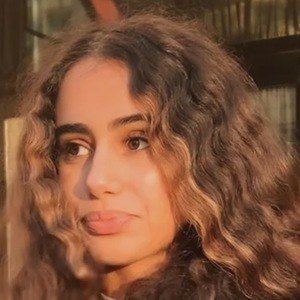 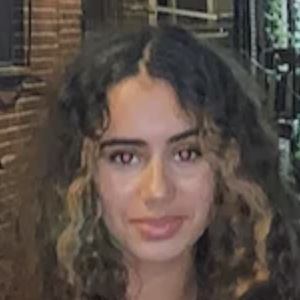 Social media star who has risen to fame for her ayaallouu TikTok channel. She has garnered more than 1.5 million likes for her memes, comedic sketches, and lip syncs often about living an Arab lifestyle.

She began posting to TikTok in October 2019.

She has more than 60,000 followers to her TikTok channel. Her former username was ayaallouuu, but she went on to drop the third "u" in the handle.

She is an only child. Originally from Morocco, she later moved to Boston, Massachusetts.

She and Bria Byerley are both popular comedic meme makers on TikTok.

ayaallouu Is A Member Of